On a fine day in 2017, R C Robbin was tarrying for his group yoga class to begin. ‘I was sitting in the lotus pose on my mat,’ begins the lover of yoga on being asked how his debut novel Savasana’s Kiss – A Yoga Love Story happened. ‘The weather outside was poor, and perhaps because of that, I ended up being the only student in the class. I was 44 then,’ Robbin, who lives at Westchester in New York, lets the Indian Trumpeter know.

Flabbergasted, I gawp at him. ‘Excuse me, did you say you were 44 then?’ I want to know of the American author, and he responds in the affirmative. I keep mum to allow him to continue. His calm demeanour and the charm he exhibits make it appear as if he is in his early thirties. But as it is rightly said, looks can be deceptive. Thus, I take him at his word and sip some freshly brewed coffee even as he ventures to speak his mind.

‘The yoga session was one-on-one, and for some strange reason, the session felt more personal, more intimate. And while driving back home I thought how it might feel to have romantic feelings for my teacher,’ he lets me know, adding that in real life he and his teacher share ‘a strong platonic friendship.’ Calling his yoga trainer an ‘amazing human being’, he states, ‘She is beautiful from inside and out’. And this brief thought that struck his mind, says he, is what turned into a story idea. ‘I rushed to the keyboard and started typing out my thoughts. One year later Savasana’s Kiss was born,’ he divulges.

Robbin, who has been writing short stories and poems since his teenage years, says that although this episode became an idea for the book that has now bagged the NIEA Finalist (Erotica, 2018) and NGIBA Finalist (Romance, 2019) awards, he had to create a rough outline of the main characters including the chapter breakdown. ‘I think writing a novel is a little like archery,’ he opines, and asks a very intriguing question, ‘Would you shoot a bow and arrow with your eyes closed?’ And when I nod my head from left to right, he gives me the answer, ‘No, right? It’s much easier to aim when you can see your target.’ The stress on ‘target’ goes without saying.

And what about a schedule? Does he feel obligated to follow a strict routine? ‘I think writing doesn’t work that way. At least for me. I write when inspiration strikes though I wake up by eight in the morning and go to bed by midnight. It’s just that I don’t feel obliged to follow a schedule,’ says Robbin whose favourite author happens to be Kurt Vonnegut. ‘Vonnegut’s Slaughterhouse-Five has been my all-time favourite,’ he stresses, stating that the late author was a great inspiration to him as he could write non-linear stories.

The author who has been married for ten years, makes it clear that he did not aspire to become an author. ‘Writers write because they are compelled to do so,’ he declares, and I meditate on the sentence. ‘That makes a lot of sense,’ I tell him. But that’s not the only thing we agree on. Unlike a few authors who’ve maintained they never feel the burden of writing, Robbin affirms that writing a novel is not a piece of cake. ‘It’s a grind. However, when the results are appreciated, it makes it all worthwhile,’ says Robbin, who is also into fitness, weight training, and archery. Oh yeah, and he loves watching football!

When asked if he has any works in progress, he says that his debut book’s success has compelled him to work on its sequel. ‘Besides that, I am experimenting with the horror genre. I have about fifty pages done on a spiritual zombie novel,’ he lets out.

By the way, is there anything he would like to tell the budding authors who lose motivation if their works don’t do well? ‘Of course. I would tell them to be patient with themselves. Added pressure does not help the process. Also, with age comes wisdom. As well as more stories to tell!’ And if there is one thing that he would like to change in the world, what might that be? ‘A vaccine for COVID-19 immediately comes to mind,’ he says, adding ‘other than that, to end world hunger.’ He signs off with a beatific smile.

View all posts by Indian Trumpeter 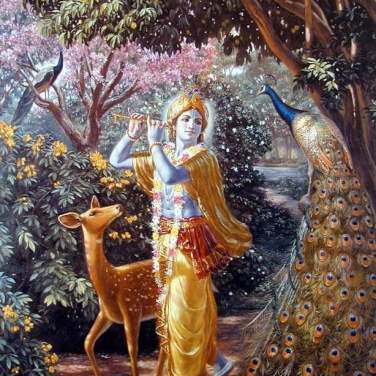 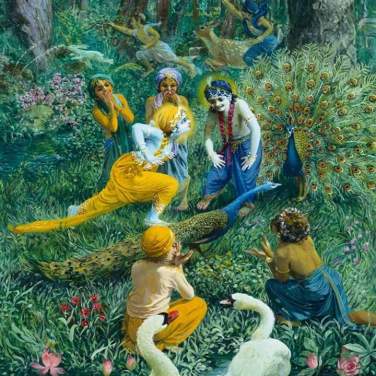 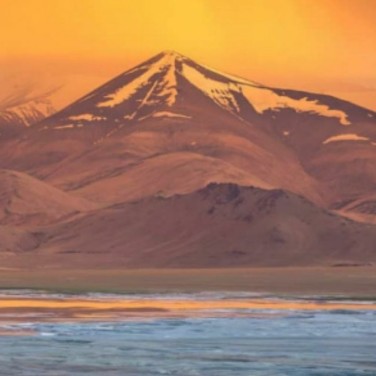